From rollercoasters to fairy tales, with the feet on the ground or in the water, the amusement park options are varied and entertain kids and adults alike. Pack your bags and go on the adventure through this selection of the best European amusement parks we have made for you.

PortAventura is located in Spain, more precisely in Salou, about one hour away from Barcelona. In this space you can find three parks: Port Aventura Park which is divided into five zones representing five places in the world – Mediterranean, Polynesia, Far West, China, Mexico – and also the Sesame Adventure; Port Aventure Caribe Aquático Park with more than 50 000 m2 of water entertainment and the Park Ferrari Land with all the attractions for speed lovers.

Isla Mágica Park is located in the Spanish city of Seville, very close to its historic centre. It is divided into six thematic areas that take us back to the time of the Discoveries. There is also a water park – Água Mágica, also known as the beach of Seville. The Magic Water Park is perfect for the entire family, with wave pools, slides and real sand.

As the name suggests, Parque Warner Madrid is located in Madrid and takes us back to the wonderful world of the Warner Bros cinema. Just like Isla Mágica, this park also has Parque Warner Beach, with various possibilities for fun on the water.

Located in the Marne-la-Vallee area, north-east of Paris in France, this park is divided in two – Disneyland Park and Walt Disney Studios. There are hundreds of attractions throughout the park and Mickey and his friends toast visitors at the parade in fantastic floats every day.

Also located in France, in the north of Paris, the theme of the Asterix Park is the universes of the Gauls Asterix and Obelix. The park is organized in different worlds: Egypt, Gaul, Ancient Greece, The Roman Empire, The Vikings and Through Time. In addition to these worlds, there are also spectacles of dolphins and sea lions.

Futuroscope is located in Poitiers and there we can enter into the “future”. Travelling in time, dancing with robots, flying across the continents and sampling molecular food are some of the attractions of this park. The park has games to test kids and adults.

In the town of Collodi, about 70km from Florence (Italy), we find this park dedicated to the wooden boy whose nose grew when he lied. There are several scenes from the book re-created in the Pinocchio Park. The Gepetto’s workshop or the blue whale are some examples.

Europa Park is the second most visited park in Europe and it is located in Rust, in the south-east of Germany. The park has 17 thematic areas, more than 100 attractions and shows, 1 cinema and 12 roller coasters.

In the north of London, in the city of Windsor, we find another park whose theme is the lay universe. There are huge replicas of famous monuments from all over the world, as well as replicas of the crown jewels of England. The park also has many attractions, such as roller coasters or carousels.

The Magic of Harry Potter

For all Harry Potter fans, it’s in Leavesden, near London, that they can enter this world of magic. There are lots of recreations of movie scenes and the visitors feel as if they were part of the story. The park is open all year but at certain times special events are held.

Tell us, did you know these amusement parks already? 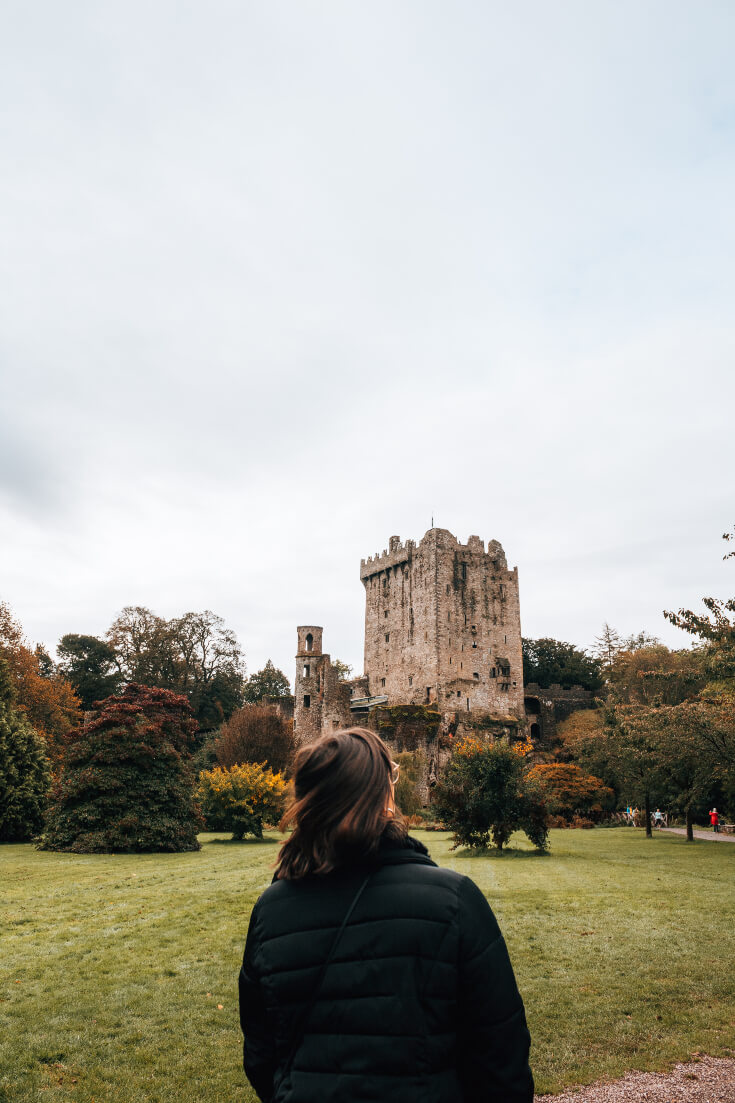 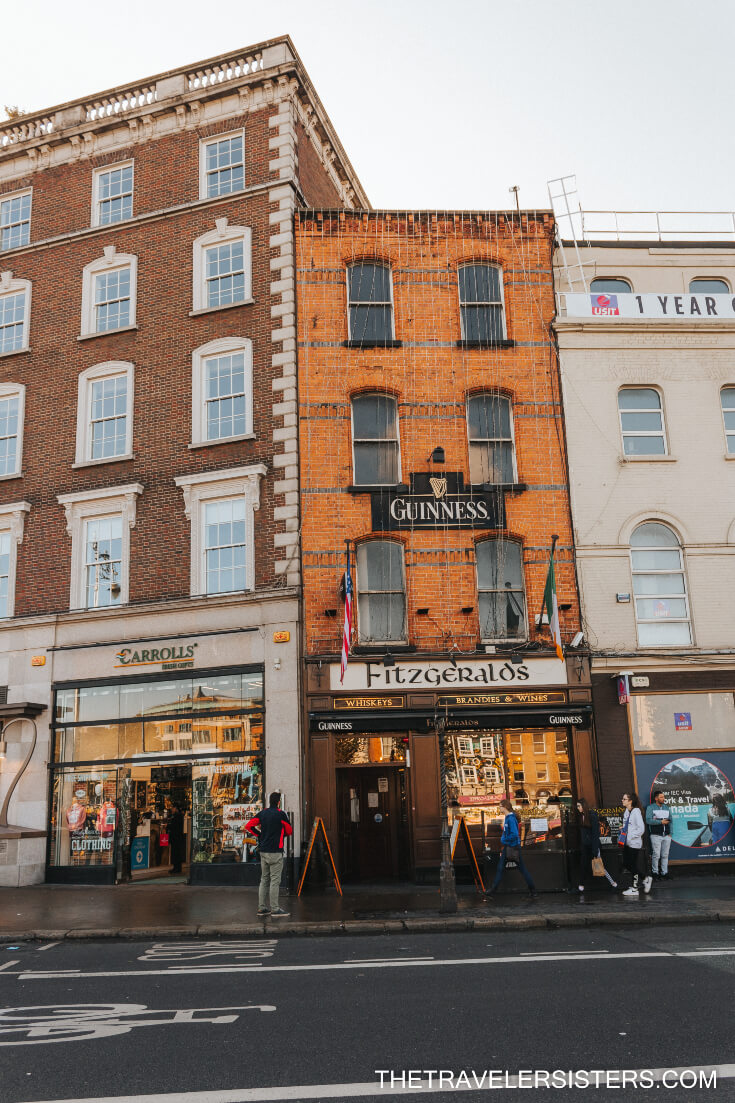 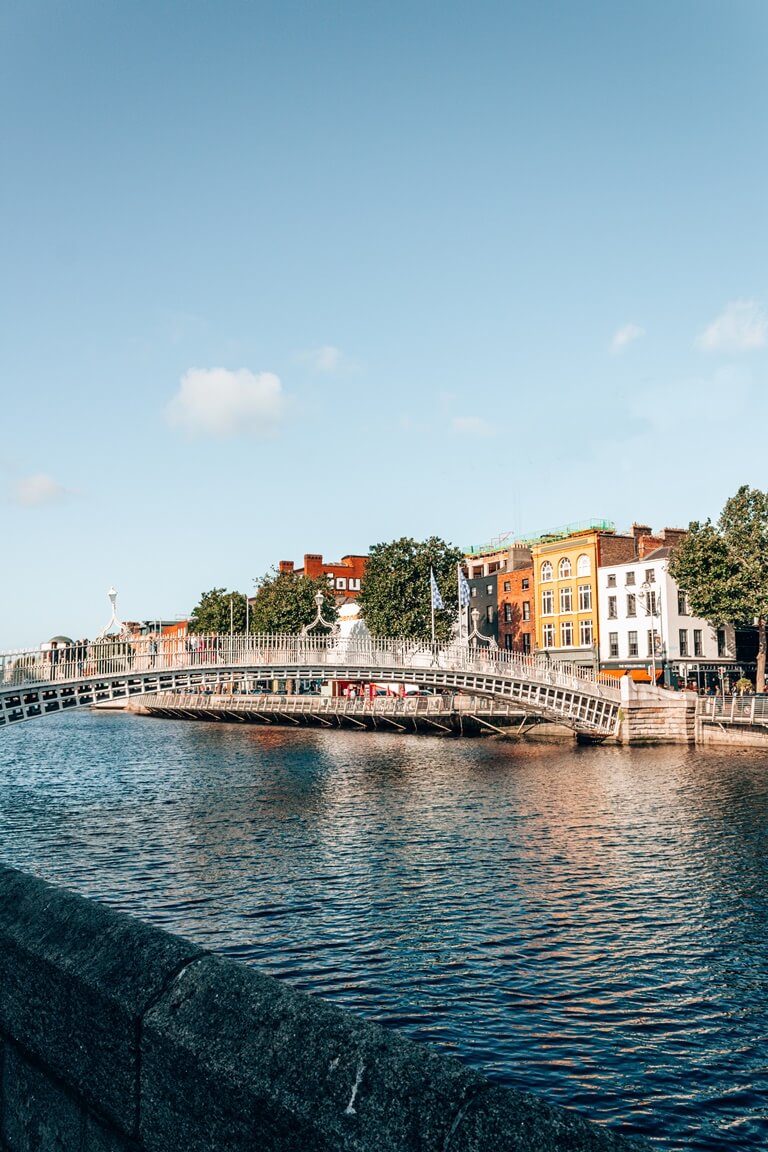