In Marrakesh, you live a mix of sensations. Some are good, others not so much. Marrakesh is a city of contrasts and where the cultural differences are evident. It is important to take some things into consideration before heading to the “red city” but don’t worry, we prepared a list for you with some tips that will help you to get the best experience from Marrakesh!

Be very careful when crossing the streets

It doesn’t matter if you’re trying to cross the main street or an alley with 1 meter wide, you should always be careful! Motorcycles, bikes and wheelbarrows are everywhere and they don’t stop. Those who have to stop are those who walk, otherwise, they run the risk of being run over.

In Jemna El Fna square, there are lots of demonstrations with snakes and monkeys. The owners of the animals are constantly trying to put them in people. Avoid this situation because they only take them away from you after a big tip.

Always negotiate before you buy something

Everything in Marrakech is negotiable. Never buy anything without negotiating because normally you can reduce one or two zeros to the bill. Not to mention that going to Marrakech and not negotiating prices is the same as going to Rome and not seeing the Pope.

Be careful when taking photos

Don’t be scared with the prayers

In Marrakesh, people pray 5 times a day, twice at dawn. Imagine what it is like to be asleep and suddenly hear voices in Arabic… It’s a bit scary because you don’t understand what’s happening.

The menu is always the same

Moroccan food is all the same. It varies between couscous, tanjine, harira (soup), briouettes and pastillas. The drink is always the same – mint tea.

The official currency is the dirham but they accept euros everywhere. It is common to pay in dirham and receive change in euros and vice versa.

The smell is very intense

I believe that most Moroccans do not bathe. The smell of sweat is constant and, mixed with fuel oil in the street, horse waste, food smoke, creates a very unpleasant mixture of smells. On the other hand, the smell of spices and natural perfumes is very good.

The Moroccan can be very annoying

It takes patience to go to Marrakech. The purpose of life of the Moroccans is to impose things on the tourists and there are many examples: from the employees of the restaurants who cross in front of people to present the menus, the sellers of the souks who run after the tourists to try to sell or the street “guides” who want to show places that “only they know”.

In addition to these tips, there are others that you should take into account, such as only drinking bottled water, leaving a tip, not wearing clothes that are too short and low-cut, buying travel insurance, respecting local habits and customs and, very important, travelling with an open mind and available for a new culture. 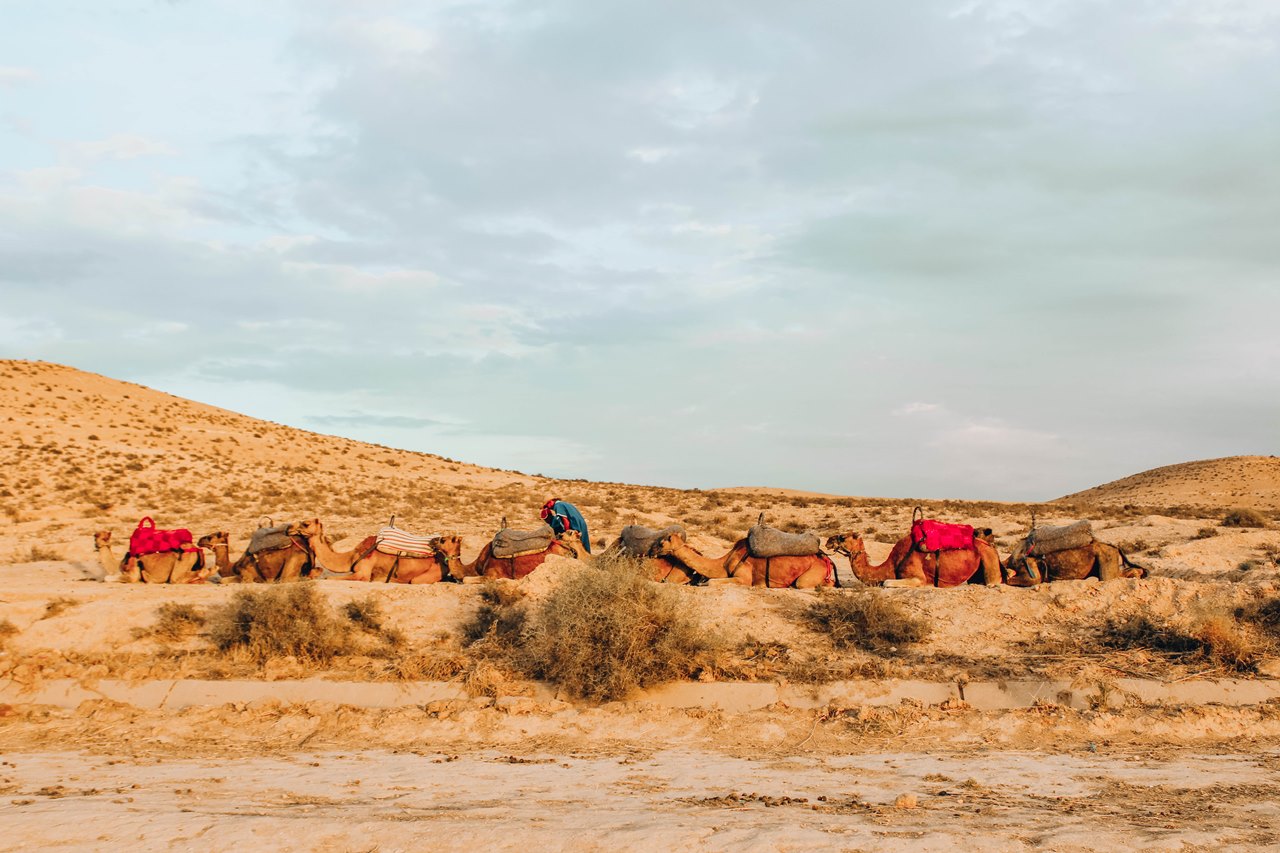