The journal The Telegraph made a list of the 10 world’s most dangerous countries to visit. Civil wars, religious conflicts or political divergences are some of the reasons why these countries are dangerous places for tourists. Continue reading this post to discover the countries that are probably best to avoid.

According to the journal, “the hotels and guest houses used by tourists are the target of constant threats”. If you still want to risk it and visit the country, make sure that you’re safe and change your preventive measures regularly. After all, Afghanistan has some beautiful places, such as the Minaret of Jam, from the XII century, and the Panjshir Province.

Terrorist attacks are a constant in Burkina Faso. In 2018, there were at least two terrorist attacks in places with high security. The tourists should be careful during the whole year but especially in religious holidays, according to the Ministry of Foreign Affairs. The old ruins of Loropéni, with more than a thousand years, are receiving fewer visitants every year.

Burundi has been through a lot of political instability since the election of the president Nkrunziza, in August 2015. In the territory, there were several incidents and homicides. If you’re going to visit Burundi, make sure to limit your movements! It’s sad because this country has a lot to offer, such as the Tanganyika Lake or the Burundian drummers.

There are military and political tensions throughout all the territory of the Central African Republic. Adding to that, violence, robberies and abuse of human rights. Because of that, Manovo-Gounda St. Floris National Park is one of the places that tourists are missing!

The probability of terrorist attacks in the country is too high. The attacks occur in random places and they can happen in places that are visited by tourists. Likewise, there is also a high risk of kidnappings. The Ennedi Plateau is breathtaking and it’s really sad that it is not possible to visit it!

There are many attacks against the Daesh in some regions of Iraq. The security situation is still unstable in the country. There is the risk of terrorist attacks at any moment and it increases during religious dates. The city of Samarra is amazing and it would be in many people bucket lists if it was safe to visit it.

The local security is almost inexistent and it may not be enough in many situations. Leptis Magna is a prominent city of the Carthaginian Empire and Roman Libya that are some of the places that tourists are missing.

There is always the risk of militias attacks and tourists should always be aware of attempts of kidnappings. You should always follow the authorities advices!

In Mauritania, there are several terrorist cells that try to execute attacks, including kidnappings. You need to pay attention in public areas and constantly check the local communication channels. Many terrorist attacks happen in touristic points. Nowadays, the beautiful Barren desert and the amazing beaches of the country receive very few tourists.

Since April 2018, there is a climate of political instability and violence in the streets of the cities of Nicaragua. Even though there are pacifical manifestations, these can become violent at any moment. The Masaya Volcano National Park and the Mombacho Volcano Natural Reserve are two places that we are missing the opportunity to visit!

Out of this ranking made by the journal The Telegraph, there are other dangerous countries such as Nigeria, North Korea, Somalia, Sudan, Syria, Venezuela and Yemen, which are also experiencing conflicts and political differences. 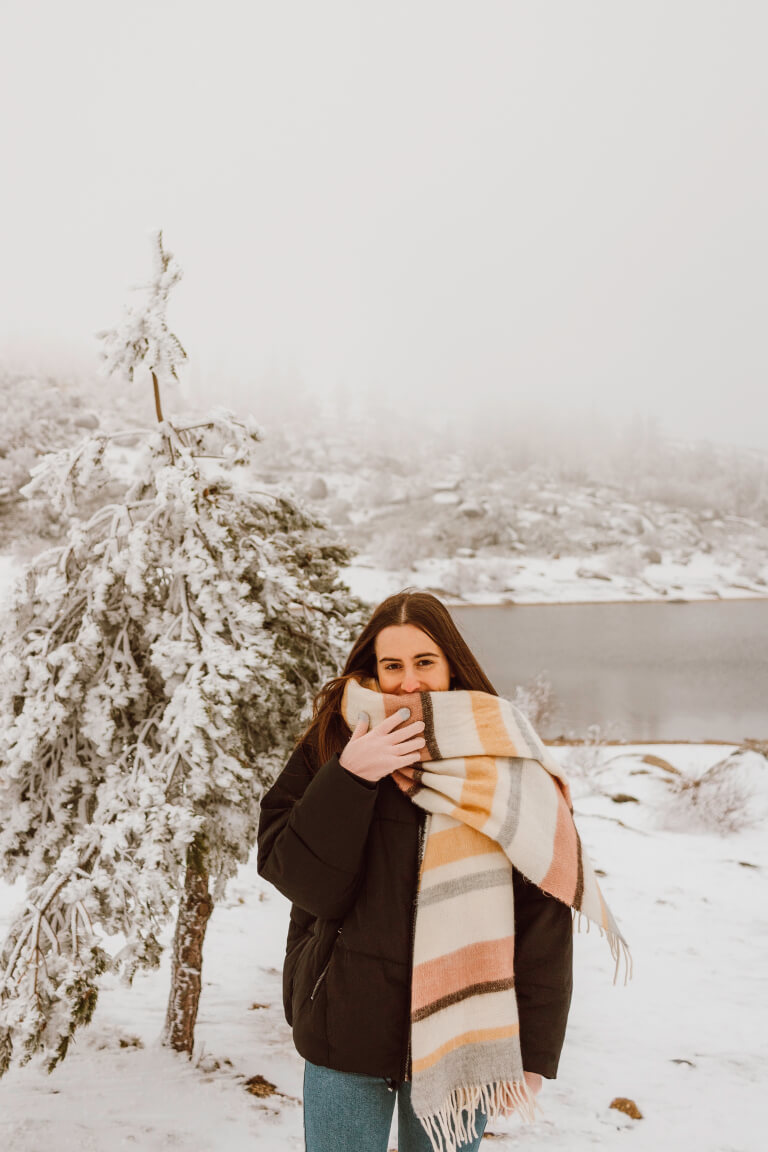 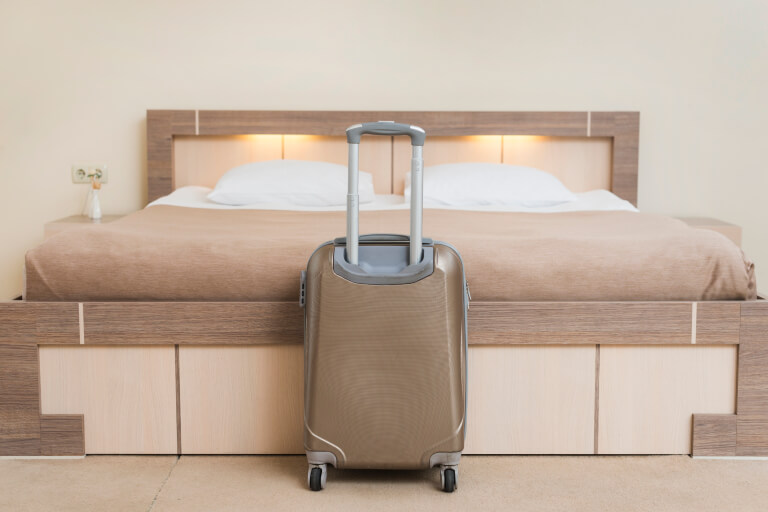 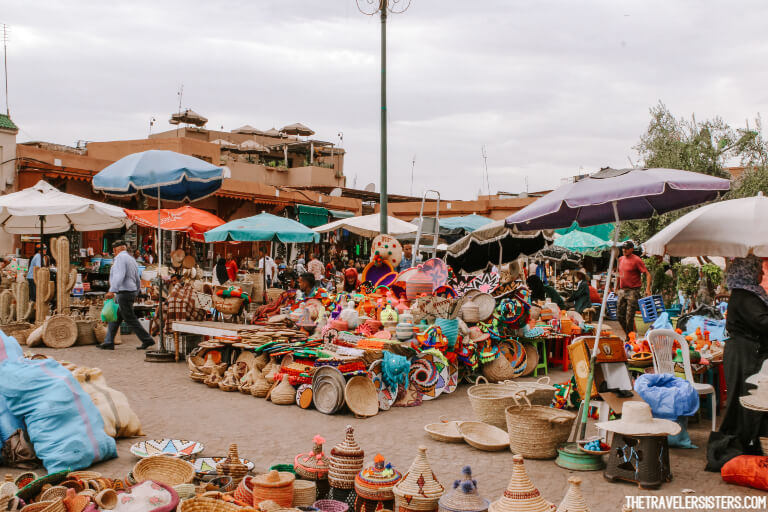