From North to South of the country, there are many options for those who love and want to know more about animals and the world in which they live. In this post, we have selected 10 parks that are worth your visit!

With the aim of being an educational and leisure space, the Zoo da Maia was created in 1985. Today, the Zoo has more than 100 species from all five continents.

The first animals to join the Zoo were ceded by the Lisbon Zoo and included two pairs of marmosets, three monkeys and some birds.

The acquisition of a pair of baby lions, which in the course of their growth, went through thousands of collars of children and adults, made Zoo Maia one of the most visited places in the north of Portugal.

Considered the largest and greenest zoo in the north of the country, Zoo Santo Inácio has everything you need for a day in the wild. It has 15 hectares, 200 species and 600 animals.

Located only 10 minutes away from the centre of Porto, in Vila Nova de Gaia, Zoo Santo Inácio opened its doors with the aim of bringing the community closer to nature and wildlife, alerting to the growing importance of conservation of animal species from all over the world.

A visit to Sea Life Porto is like a dive in the ocean! In the “Aquarium of Families” it is possible to meet more than 3000 sea creatures, from the majestic sharks, the colourful clown fish, the Mariza turtle, among many others.

At Sea Life Porto, it is possible to discover from the most curious species to the rarest and most enigmatic ones. In addition, visitors can get closer to sea creatures like nowhere else and “dive” into the only underwater tunnel in the country!

The Zoo of Lourosa – Ornithological Park is the only zoo in the country dedicated exclusively to birds. With a collection of 500 animals from 150 different species, spread over 80 habitats, it is a space that calls for environmental education, species conservation and Biodiversity. The zoo is dedicated to recreation, preservation and knowledge.

Representing the 5 continents, with an inestimable concern in the recreation of each species’ natural habitat, those who visit the park can enjoy in full one of the most beautiful and exuberant collections of captive birds in the world.

The King D. João V, from 1689 to 1750, ordered the construction of a Palace-Convent in the town of Mafra in fulfilment of his promise, in case the Queen gave him descendants. Real Tapada was created with the purpose of providing an adequate involvement to the Monument, to constitute a recreational space for the King and his court and also to supply firewood and other products to the Convent.

The Enchanted Forest of Tapada Nacional de Mafra is characterized by a great autochthonous biodiversity, where several species of flora, fauna, geology and macrofungi can be observed in freedom.

Currently, there are several activities that can be done in Tapada de Mafra: Walking Trails, BTT Rides, Running, Charrete Rides, as well as Sleeping in the Forest, in its Country House.

Founded in 1884, Lisbon Zoo was the first park with fauna and flora in the Iberian Peninsula. The numerous consignments of animals from Africa and Brazil contributed to the Zoo being one of the world’s largest and most diverse collections of animals over the years.

The Zoo is not just a showcase of animals but a place with an active role in the protection and conservation of nature. The Zoo is a place where allied to conservation and education is a strong component of entertainment and fun. The Lisbon Zoo is home to about 2000 animals in a group of approximately 300 species, including mammals, birds, reptiles and amphibians.

Founded in 1998 as part of the last world exhibition of the 20th century, whose theme was “The oceans, a heritage for the future”, the Oceanarium has perpetuated Lisbon’s connection with the ocean.

The excellence of the exhibitions, combined with the symbolism of the buildings’ architecture, makes the Oceanarium a unique and unforgettable place. The equipment includes two buildings, the original Oceanarium and the new Oceanarium, connected by a huge atrium decorated with a magnificent panel of 55 thousand tiles, which offers access to the exhibitions and the educational area.

Taking up the evolutionary trend of modern aquariums, the Oceanarium continuously develops educational activities that showcase the oceans, their inhabitants, their mission and that address today’s environmental challenges.

Badoca Safari Park is located in Alentejo, in Vila Nova de Santo André. The park has an area of 90 hectares and allows visitors direct contact with nature and animal life through the various attractions.

Badoca Safari Park has the advantage of having animals in a semi-free regime, allowing on the one hand, the guarantee that visitors can, in fact, see the animals – which is not the case in a total freedom regime, as it happens in natural parks – and on the other hand, the possibility of providing a more realistic representation of the functioning of ecosystems, which is not the case in captivity, characteristic of traditional zoos. More than 500 wild animals and 45 species can be seen in the park.

Inspired by sea life with a strong component of animation, leisure and environmental education, Zoomarine was inaugurated in 1991 in Albufeira.

Promoting knowledge, preservation and environmental education in a fun and passionate way, transporting adults and children to a world of dream and fantasy, creating unique emotions and sensations that touch hearts and awaken mentalities are the goals of Zoomarine.

There are several attractions in the water park, from presentations with dolphins, seals and sea lions, tropical birds, birds of prey and acrobatic shows.

The Lagos Zoo is a native paradise and has about 150 animal species. Inaugurated in 2000, it has always been thought to be in perfect harmony with the species that inhabit it. The design of the spaces, the movement of land, the planting of trees, the transport of trunks and stones and an extreme care in the details according to the species, make the Zoological Park of Lagos, distinguished by the welfare of the resident animals, architectural simplicity and call for reflection. 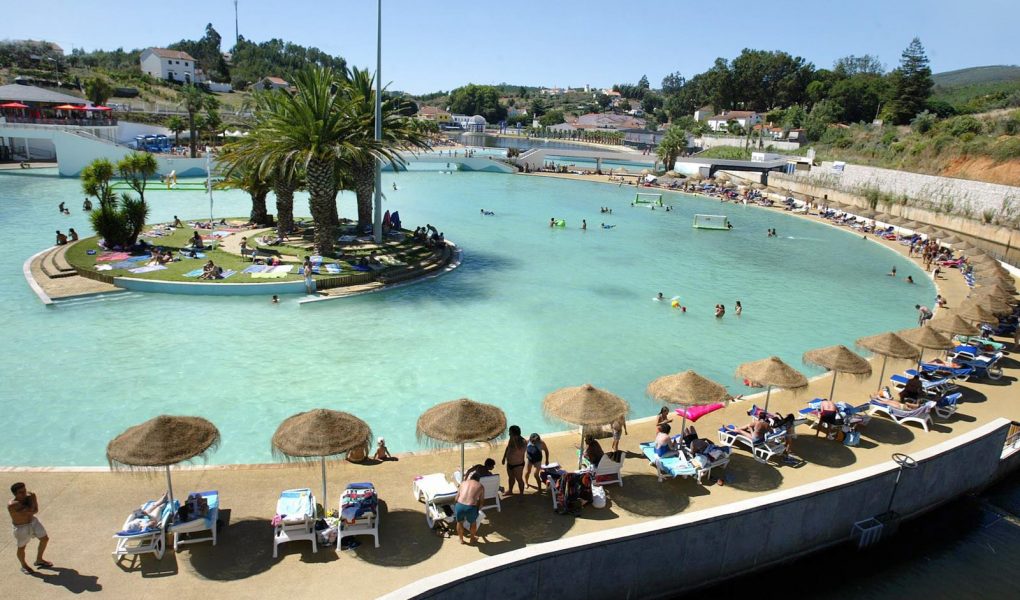 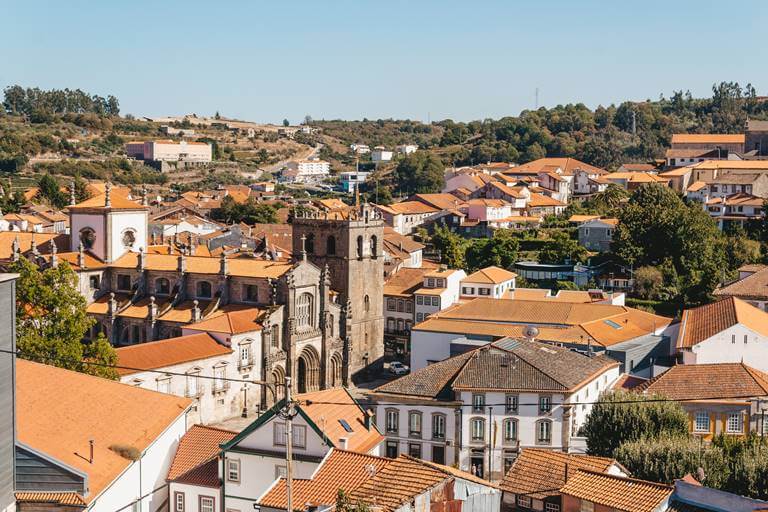 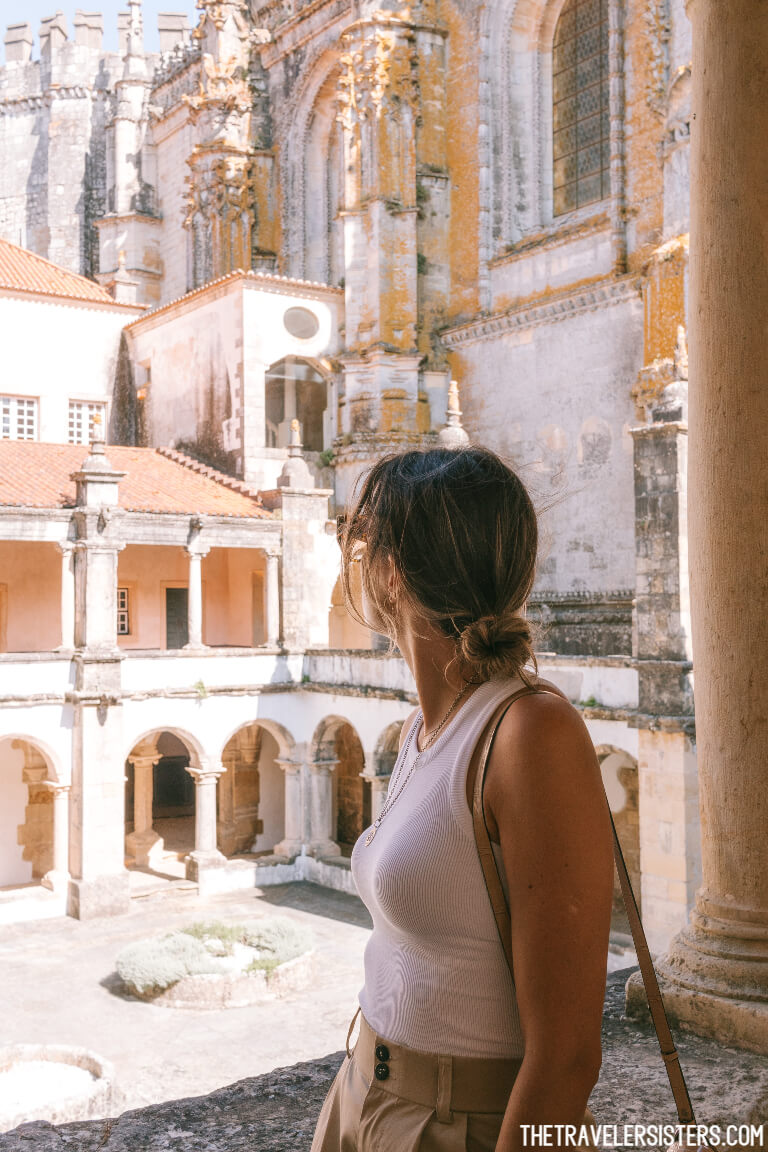