On a rainy day (not common at all in Ireland!!), I travelled by bus from Dublin to Belfast in Northern Ireland. On arrival in Belfast, I immediately remembered London and started to notice differences between Belfast and Dublin. In Belfast, the taxis are London style, the streets are “heavier” and darker and the architectural buildings are grand and in London style. In today’s post, I bring you 5 places you can’t miss in Belfast, the city of Titanic.

Read also:
Dublin: 10 Places You Can’t Miss
Cork, a Surprise in the South of Ireland

The interior of the building is a tribute to all those who died in the wreck of the Titanic. The entrance to the Belfast City Hall is free of charge and there are several reasons for interest, among which are the Grand Staircase, the Reception Room, the Great Hall and the Titanic Memorial Garden.

Belfast is a vibrant, young city. Part of the city’s history can be seen on the facades of buildings scattered throughout the city. There are several themes portrayed, from politics to civil war. There is no lack of portraits of the artistic and intellectual success of the city.

The Cathedral Quarter is the busiest area in the city and concentrates the most famous pubs in the city, highlighting The Dark House (has one of the gates of Game of Thrones), Duke of York, The Harper Bar and Sunflower.

The Bradbury Place is another pub area. This area is less touristic and is close to Queen’s University. It is more frequented by residents and students, making prices cheaper.

The main symbol of Belfast is undoubtedly the Titanic, and throughout the city, we find symbols associated with the ship. The capital of Northern Ireland was once the world’s largest shipping hub, with the headquarters of the company that built the Titanic – H&W.

The Titanic Museum was built in front of the quay where the Titanic and its twin, Olympic, were built. The museum tells the whole history of the ship, from its construction to the degradation of the company that built it and the city of Belfast itself.

It is possible to see what the first, second and third class cabins were like, see reports of survivors, visit the ship’s floors digitally, among many other things.

Get lost in the streets

Is there a better way to discover a city? I don’t think so! In any city it is always good to reserve a few hours to explore the corners that do not appear in the itineraries. 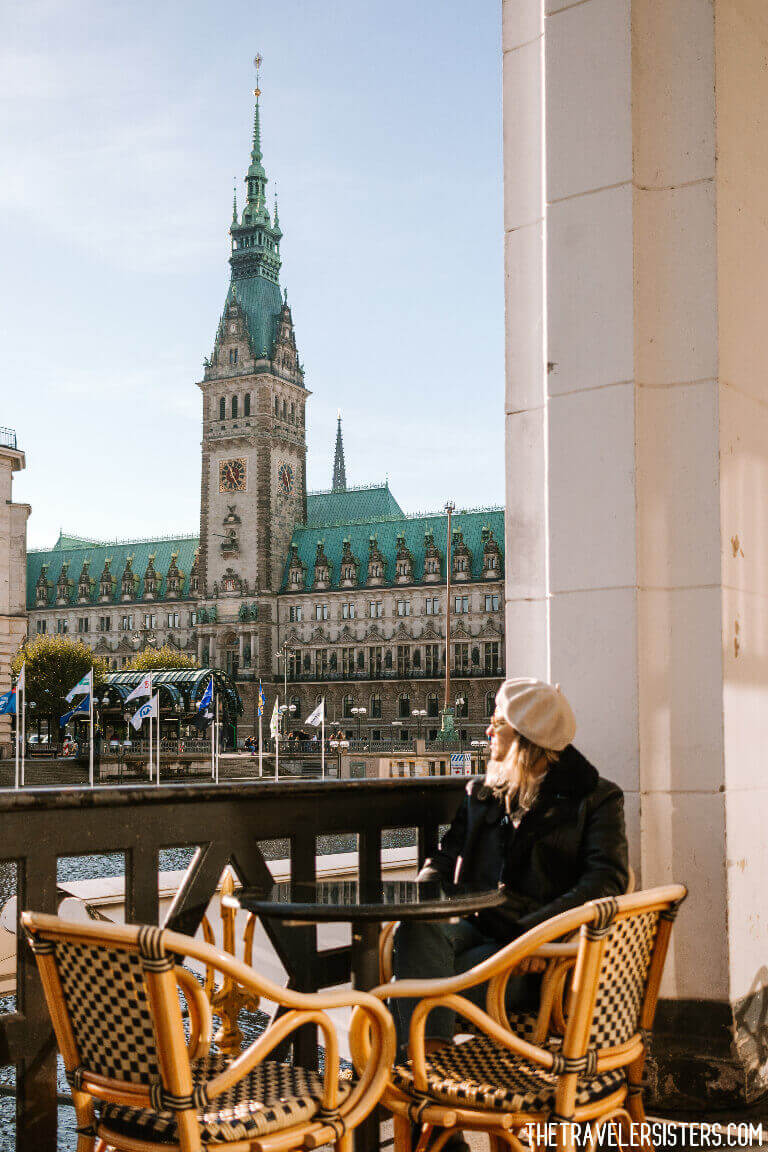 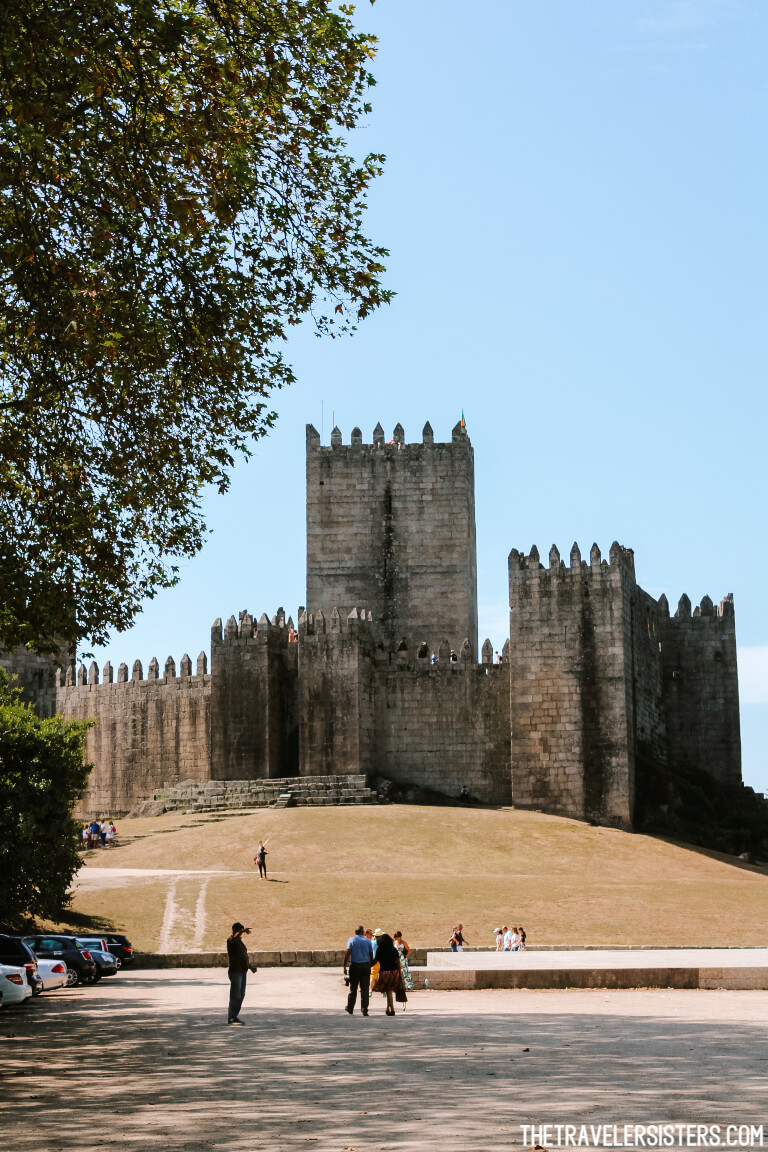